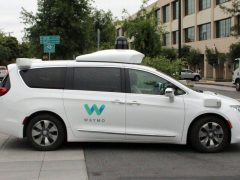 It seems technology advances faster than we can imagine where it’s headed. Nowhere is this more evident than in the newest technological advances in the transportation industry. Robotaxis are a… Read more » 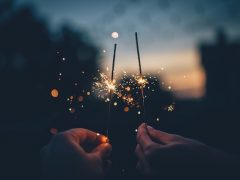 West Hollywood may no longer be under a lockdown, but there’s still a lot of uncertainty surrounding 2021’s Fourth of July festivities. While not all events are a go for… Read more »

Los Angelenos can now enjoy a few relaxing hours in Plummer or West Hollywood parks—provided they have a reservation. Even though both of these parks have officially reopened, visitors first… Read more »

Merry Christmas! Recently I had the opportunity to spend some time in Vista which is up near Carlsbad. I am a big fan of facials so I began shopping around… Read more »

Valentine’s Day is fast approaching and West Hollywood offers a variety of possibilities for celebrating the day with your significant other. Whether you choose to go with traditional gifts and… Read more »