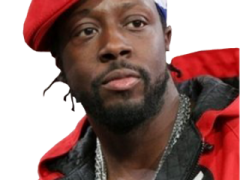 A new club is set to open in West Hollywood, but don’t bother booking a flight just yet because you probably can’t get in. it’s only for the beautiful people…. Read more »