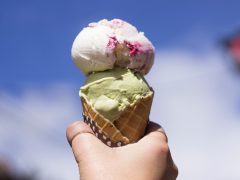 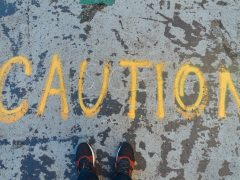 Merry Christmas! Recently I had the opportunity to spend some time in Vista which is up near Carlsbad. I am a big fan of facials so I began shopping around… Read more » 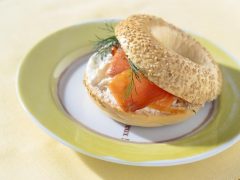 Valentine’s Day is fast approaching and West Hollywood offers a variety of possibilities for celebrating the day with your significant other. Whether you choose to go with traditional gifts and… Read more »

Vista is a growing city in the state of California with a thriving art scene as well as a growing microbrewery industry. With that in mind, and with Valentine’s Day… Read more » 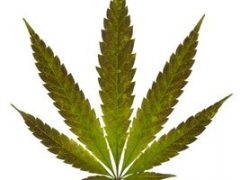 Legal recreational marijuana use and sales have come to Hollywood, and the public is ready for it. The first day dispensaries opened for recreational users, customers were in high spirits,… Read more »