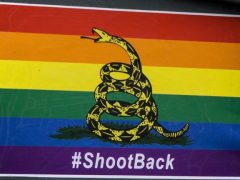 You might not expect the NRA and the LGBT community to be on the same side most of the time, but new posters throughout West Hollywood suggest that this unlikely… Read more » 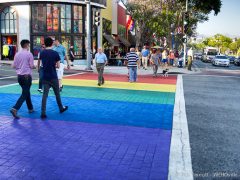