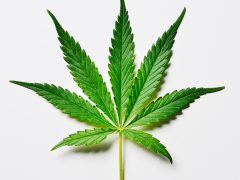 On August 15, West Hollywood’s City Council was the first in the California to endorse Proposition 64, the Adult Use of Marijuana Act. If passed during the Nov. 8 general… Read more » 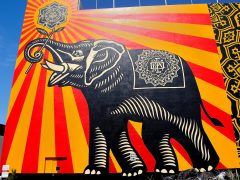 June 10 to 12, 2016, marked the 46th annual LA Gay Pride Parade and Music Festival. As one of the most inclusive festivals and one of the largest gay pride… Read more »